Build a Predestined Path for your Customer

I was in San Francisco with a friend to do a little work and cheer on the Giants as they fought for a spot in the playoffs recently.

On our second night in the city, instead of watching baseball, we spent the evening taking in the sights of the marina district, where we stumbled on a little boardwalk magic shop. I stopped in to grab a few tricks to bring back as a souvenir for my son, Jack. As I paid for the tricks, I noticed my friend at the counter trying to figure out a complex joke involving a ketchup bottle, a paper bag, and a disappearance.

The magician baited him with some showmanship. She put the bottle in the crumpled bag, turned it upside down, and said, “No ketchup bottle. It disappeared,” but she was still clearly holding the base of the bottle through the bag. My friend cheered in mocking jest, so she smiled and did the trick, slamming the bag down on the counter.

The bag crumpled. It was empty.

His mind was blown, and he looked a little stupid for having mocked her.

But this friend couldn’t settle with being wowed. He had to know the truth. After all, magic isn’t real. He was on his phone all night trying to figure out the trick.

On a side note, how are magic tricks still a thing in the age of the Internet?

He figured the trick out. The paper bag had a hole in it and the magician slipped the bottle out of the back of the hole during the motion of smashing the bag, directing the audience’s gaze to the bag and leaving the illusion the bottle disappeared.

Was he happy when he figured it out? No. He was mad that he hadn’t seen through the trick the whole time. He was also ashamed at himself for being too skeptical to simply let magic exist.

Just as a magician uses your ignorance—along with a deft dose of misdirection—to her advantage, the modern marketer is trying to one-up you as well.

A marketing pitch is much like the stage on which a magician performs. The performer must control perspective. The disappearing bottle trick doesn’t work when observers are standing to the left or the right of the magician, only in front. The marketer also wants to control all factors and keep you watching from a perspective of his or her choosing.

By controlling a single perspective, a single narrative, the marketer is prescribing ignorance to his audience.

“Thanks for joining us for your afternoon news break, and stay tuned. Coming up at five: Are people talking about another bank bailout?”

What happens in the hours between the afternoon news break and the five o’clock news? People ask the same question. They ask their friends and family and type it into Google:

“Are people talking about another bank bailout?”

And then at five o’clock, you guessed it. “On tonight’s news: People are talking about another bank bailout.” Who cares what the truth is when they control the narrative.

We’re following the path the magician has predestined.

This can feel a little icky, in some cases (politics) more than others (magic), but we can learn a lesson here as marketers and business owners. We can become magicians if we learn to control the narrative.

Don’t hear me telling you to fabricate a story for your audience. Just as with the magician, when the audience finds out you’ve tricked them, they will be very disappointed. But with the magician, they knew it was a trick. As a business owner and marketer, you have a much larger responsibility to your customers. Your responsibility is to reveal your business’s truth to your audience in the most appealing way possible.

What is the best way a customer can interact with your business? Make that the rule, not the exception.

If you have one sales clerk who provides better customer service and satisfaction than anyone else, make her process the company-wide policy.

Have you ever left Chick-fil-A feeling like the staff was anything less than happy to serve you? No, because they tell every customer, “It’s my pleasure (to serve you).”

Find your best message and make sure you’re building your business’s narrative around it—from branding and advertising to sales and customer service.

Build a predestined path for your customer to travel and you’ll control the narrative. 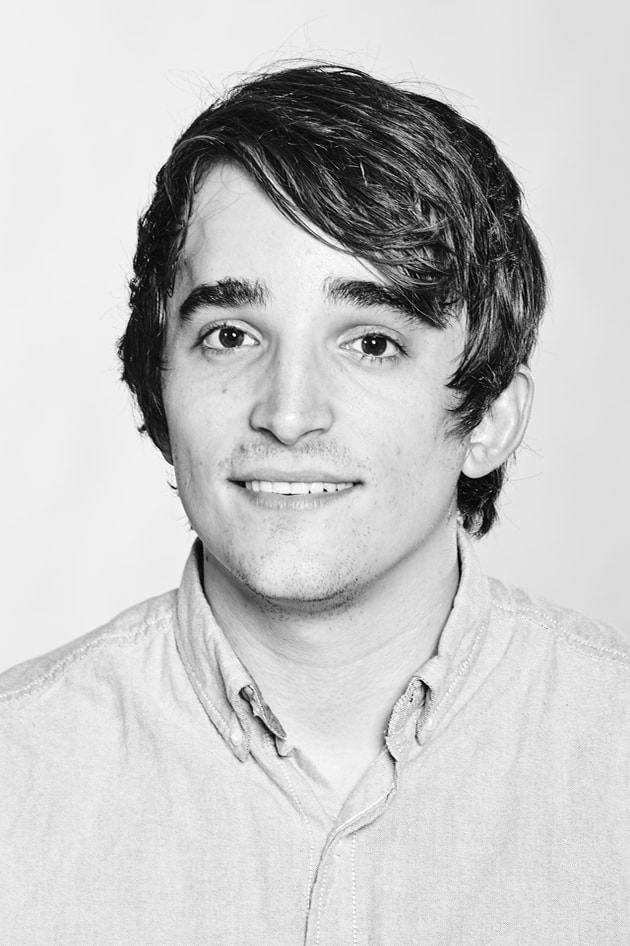