On March 21, The New York Times published a piece describing how Trump’s tariffs against steel and aluminum imports are crippling to blue-collar areas that largely voted for Trump—specifically singling out my hometown of Tupelo.

Here’s what you need to know:

I don’t know enough about the tariff (or global economics) to speak to the legitimacy of the writers’ arguments.

Similarly, the writers don’t know enough about Tupelo to write a condescending hit-piece on Tupelo getting what they’d call its “just desserts” for supporting Trump.

The gist of The Times piece is that the industry producing steel and aluminum is much smaller than the collective size of industries who use steel and aluminum. To meet the demand of steel-using industries, these companies must import steel and aluminum. Therefore, by taxing foreign steel and aluminum, Trump is hobbling the majority of the industry—again, specifically in my hometown of Tupelo—for the sake of a small part of our economy. The main, scolding point the author makes is that our blue-collar neighbors, who they posit voted for Trump, have ironically cut their noses off to spite their faces.

No matter what your politics are, it’s simply asinine to use 18 years of statistics to criticize a 1.5-year presidential term. Have no doubt, my beef with this article has nothing to do with politics. It has to do with Tupelo and the surrounding counties being used to make a straw man argument, rather than discern any real picture of the truth.

The New York Times piece is simply another example of the type of drive-by journalism that so often mischaracterizes our state. It helps me understand why these workers would mistrust “the media.”

The article fails to quote a single person from Tupelo, or even from Mississippi. Nobody bothered to ask how we see things or what our experience is. It’s hard to read lines about “workers slapping together Corollas” without picturing sneers from the article’s authors, Eduardo Porter and Guilbert Gates. I’ve visited the Toyota plant right outside Tupelo and marveled at the precision with which the employees (my neighbors) work and the sophistication of the technology at their disposal.

We were singled out because we (sort of) fit a narrative because the steel-producing industry and furniture manufacturing industry in our area faces Chinese competition.

When facts are interpreted to fit a narrative, they become dishonest. For instance, the article reports when the U.S. furniture industry faced competition from China between 1990 and 2007. But even then, workers only lost $549 per year from their household wage ($20-25 per paycheck). Every penny counts, no matter where you live, but $25 fewer per paycheck isn’t the economic blight they’re characterizing. 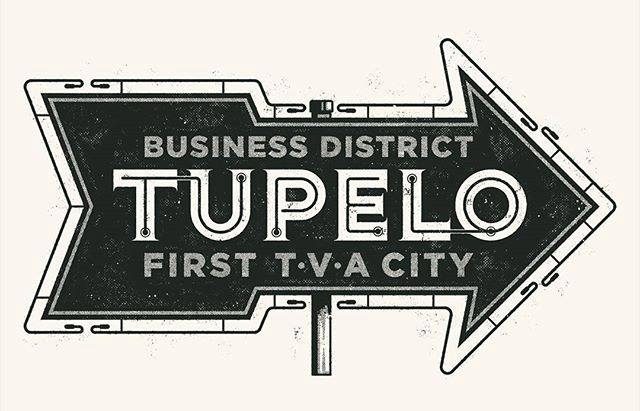 I could nitpick The New York Times’s statistics further, but I won’t.

Instead, I’ll tell you a few things about the place where I raise my children and grow my business that The New York Times didn’t bother to look up.

That means our businesses are opening and staying open. Folks are spending money. Tupelo is somewhat a hub of Northeast Mississippi, supporting 140,000 in the rural-metropolitan area. The North Mississippi Medical Center employs 4,600, and the furniture manufacturing industry is still alive and kicking. Thousands of people come from the surrounding counties to shop and eat in Tupelo each week. If these blue-collar factory types The New York Times is so interested in are losing jobs, would they still be traveling here to spend money?

The writers cite the period since the millennium but failed to consider that, over the course of 18 years, an economy can shift.

Jobs are changing but they’re not going anywhere. Mississippians are famous for adapting, innovating and pivoting—in a word, surviving. But we’re doing more than just surviving.

You see, unemployment has dropped from 12.4 percent in January 2010 to 3.7 percent at the end of 2017. Small business is flourishing here. Two major financial institutions, each boasting more than $10 billion in assets each, are headquartered in Tupelo. Both grew from local community banks that are now financial hubs for the Southeast.

Then there’s my company, Mabus Agency, which is proudly headquartered in downtown Tupelo. In just its 10th year, is outpacing the national economy by leaps and bounds. We now have three offices in two states.

But nobody bothered to ask about that.

Hell, the writers didn’t bother to ask anyone anything.

And that’s the problem. 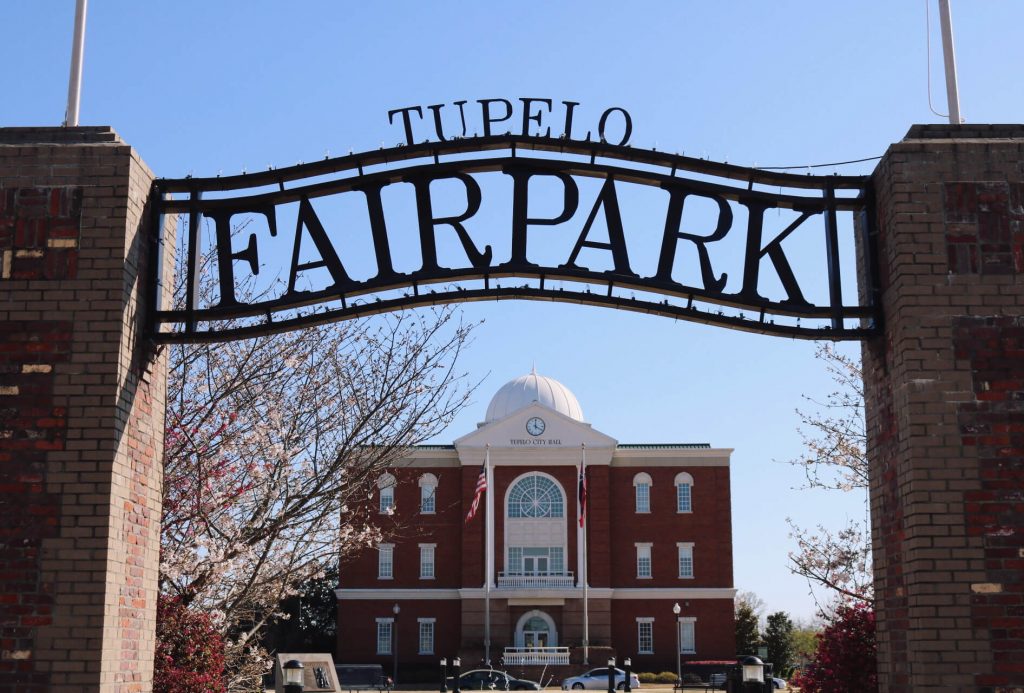 No one down here asked to be The New York Times’s case study, either. If they wanted to make a real case study out of us, they’d say we’re an example of how an economy can change and rebound when its participants are determined, resourceful, and adaptable. They’d talk about how we’ve transitioned from a strict manufacturing economy to a more diverse economy in which entrepreneurship and small businesses play a huge part. They would interview the small business owners who have opened their own furniture and clothing manufacturing plants to hire and draw on the decades of experience of those laid off when manufacturing left town. You don’t have to look hard to see the impact of our local economic development powerhouse, the aptly named Community Development Foundation.

Mississippi has its problems, but trust us, they’re being arduously tended to by Mississippians who live here. I could point to dozens of organizations from the CREATE Foundation and Innovate Mississippi to the United Way of North Mississippi. We take care of our own, we serve our neighbors, and we’re humming along just fine down here, thank you very much.

Don’t take me as an isolationist. My peers and I have grown businesses that serve the region and the nation. I’ll take the knocks we deserve. But it does get my ire up when we’re talked about without representation.

I love it here, and not because it reminds me of the “good old days.” The old days here weren’t good at all—but because I can step in and make change happen. It’s a place I know I can help make better. It’s a place I see GETTING better. But most importantly, because the people I work with every day are some of the most talented, determined, and adaptable people in the nation.

Maybe next time The New York Times will do its due diligence and not deprive us the dignity that comes with the truth—or at least they’ll call for a quote.

After all, we are the Hospitality State.