Umami in Your Messaging

If you’re anything like me, you take a lot of pleasure from a good meal.

Eating is the number one thing I want to do when I visit a new city. I want to sit down to a delicious meal with good friends and taste as many different things as I can. Some people may call themselves foodies. Others might call themselves gluttons. I recently heard someone call it privilege, saying, “The definition of privilege is thinking about your next meal while you’re eating.”

Call me whatever you want, just don’t call me late to dinner.

There is a word that’s been floating around this new foodie culture for about a decade but has only made its way into more popular culture recently: “umami.”

The word literally translates to “delicious taste,” or “pleasant savory taste,” in Japanese, but it’s used to describe that yummy savory flavor you get from soy sauce or veal.

Originally, the human tongue was thought to have taste receptors for four flavors: sweet, salty, sour and bitter.

French chef Auguste Escoffier is credited with being the first to knowingly pair this flavor with other taste profiles in the late 1800s using veal stock. The combinations were said to be like tasting an epiphany.

Even though we didn’t recognize it, chefs still inherently understood the need to play toward this part of the palate.

The flavor comes from glutamate, which can be found anywhere organic matter is breaking down—whether during the cooking of meat, aging of cheese, ripening of a vegetable or fermentation of soy sauce.

Umami is great because you get to mix it with other flavors to achieve greatness —think about a fully ripe red tomato sliced perfectly with salt on top.

The same goes for your messaging. Did you forget we were talking about marketing for a minute? Me, too.

Think about where you’re telling your business’ story? Is it online? In print? Word of mouth?

You must mix up your messaging to reach the best audience and achieve the perfect flavor profiles—like sweet caramel and sea salt.

Think about a bag of nacho-cheese Doritos for a second. Imagine eating one. Tasty right—lots of flavor? Go ahead and eat a few more. Still pretty good? Now finish the bag and tell me how you feel. Depressed. You’ve got palate fatigue (and probably an upset stomach).

If you only advertise in your local newspaper, you’re going to reach one very specific audience and it’s not going to be very diverse. At the same time, the singular audience is going to grow tired of that ad. It’s not going to have the same effect when they begin to tune it out.

But don’t begin your attempts to diversify marketing platforms by pairing your local newspaper ads with a Snapchat campaign. Now you’re reaching mostly young millennials and older retirees—steak and Twizzlers.

Marketing is about finding the correct message and then choosing the messaging platforms that pair best with both the message and each other.

The key is making sure your message fits each medium and is applied consistently.

When a customer follows a link from your weekly email newsletter to your website, will she find something totally different or will the experience be a guided series of messages taking her from one platform to the next?

When a customer sees your billboard, is it consistent in messaging with your television ad? If not, the two experiences won’t be connected in the consumer’s mind.

I have clients who regularly ask for one-off ads to place in school programs or to advertise a short-run deal. I try to advise them away from the one-off ad because their desired message is almost always not consistent with the rest of their marketing efforts. And, when they don’t listen, they will eventually complain that their potential customers aren’t clearly getting their message.

A consumer also won’t hear your message if you don’t communicate it well, so stick to what you know. If you’re not tech-savvy, you may not need to get into automated and triggered email responses. Just because some marketing service is telling you your company needs to use its messaging platform doesn’t mean it’s the best for you.

Along the same lines, when you find a messaging mix your consumers respond well to, embrace it—even if it’s not the hip new platform. After all, scientists were convinced umami didn’t exist until it did; that doesn’t mean we weren’t enjoying it the whole time.

We can’t think about our marketing efforts like a casino buffet. If we do, our customers will treat us that way. They’ll fill up a taco shell with ham squares and plate it next to crab legs and andouille sausage.

Your marketing efforts should be a chef’s choice tasting menu. Serve up the best message on the platforms you can most comfortably communicate through. 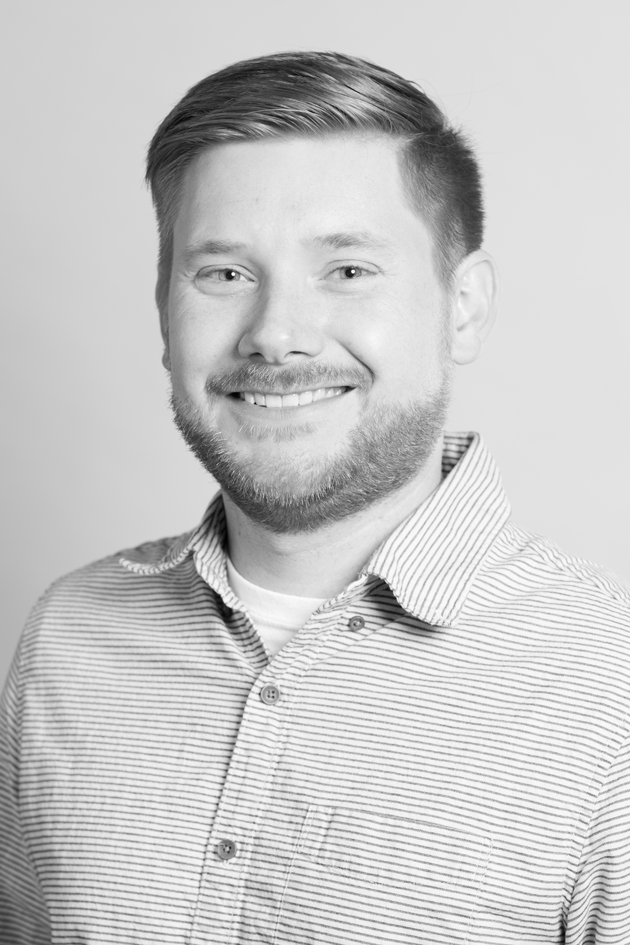 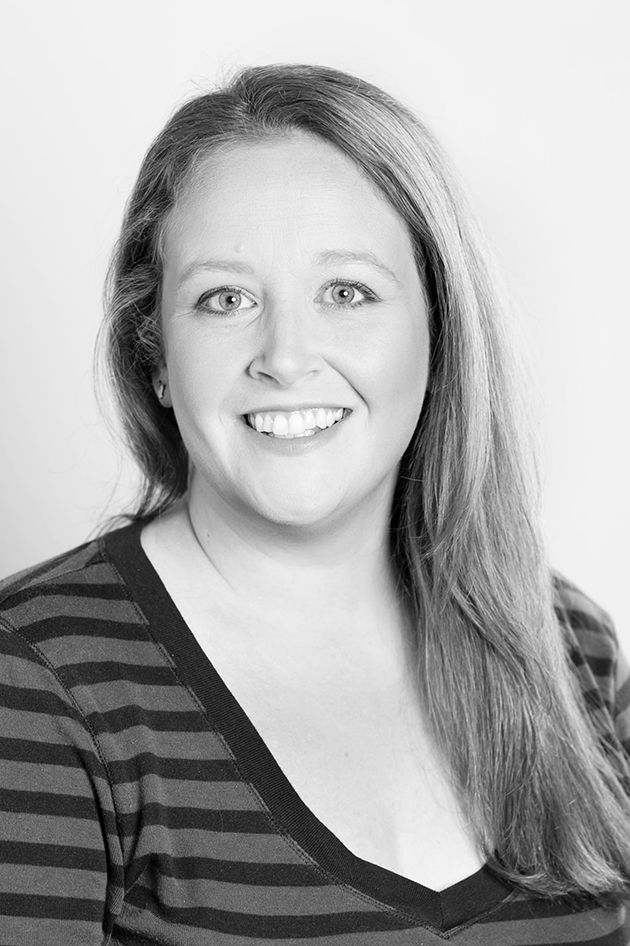