Time magazine’s Money.com named Renasant Bank as one of the best eight banks in the country—specifically the best bank in the South—in its recent list of the top banks in each U.S. region.

We’ve worked alongside Renasant Bank for the past decade, helping the bank promote its brand and connect prospects and clients with the right products for them. Here are some of the ads and campaigns that have driven Renasant’s rapid growth in recent years.

Boasting a higher interest rate than most savings accounts and plenty of benefits (like waived ATM fees), Renasant Bank’s rewards checking account was already a go-to option for many of its clients. So when Renasant’s board voted to raise its rate even higher—to an impressive 1.51%—we knew this was a rate that could actually drive account openings. This was the perfect opportunity to draw new clients to the bank.

Plenty of bank ads focus on rates, but a simple idea done well is often the most powerful approach we take. After our creative team came up with a strong, eye-catching graphic treatment that aligned with Renasant’s brand values, our media coordinator implemented the work across a variety of mediums. Within the first month of the campaign, Renasant gained $10 million in deposits, proving that clients respond to high-quality work regardless of how familiar it may feel.

Renasant needed to advertise its new and improved mobile banking app, but didn’t want to blend in with every other bank’s “We have a mobile app, too” message.

At the same time, Vulfpeck’s earworm “Back Pocket” was making the rounds in the Mabus Agency office. We thought it might be too weird for a bank ad, but the marketing team at Renasant disagreed—it was perfect.

We decided to forgo the more traditional print and online mobile app announcement for a motion graphics spot that would be carried by the catchy tune and could be used across digital and television media.

This video served as the cornerstone of one of the largest video campaigns Renasant ever launched. It garnered more than three million total impressions through Renasant’s digital channels, helping the bank grow its name recognition across the Southeast while driving an impressive amount of increased traffic to its website. And many months after our spot landed before millions of consumers, Apple used the same song in its own television ad.

On the heels of a successful motion graphics spot that utilized catchy music, we decided to double down.

Renasant was ready to announce a new partnership with person-to-person payment provider Zelle. Since Vulfpeck’s star was on the rise, and had a song that fit our idea perfectly, we decided to pursue its music for a second time.

The second motion graphics spot was a hit and continued to drive downloads of Renasant Bank’s new mobile app.

Motion graphics are an impactful medium for distilling complex ideas into simple narratives. Since mortgages are usually a client’s largest and most personal financial decision, we knew there was no better fit.

Motion graphics styles were already set for the overall Renasant brand with the “Back Pocket” and “$16.12” commercials. Now we simply needed to translate those styles to our mortgage-focused work.

Whether they were for specific product advertisements or videos that explained the application process, we developed scripts that showed overwhelmed clients how a Renasant Mortgage product could turn their house into their home.

In 2017, Renasant needed a comprehensive, live-action ad that would showcase its growing product line, as well as a new 30-second TV spot that could replace the then-current ad before it grew stale. The bank had grown since its last big video campaign, and it was time to show off all the benefits of being a Renasant account holder.

We showcased the many ways Renasant Bank and its comprehensive line of products and services simplify the lives of business and personal clients alike. And since accountholders can move seamlessly between Renasant’s online and mobile banking, mobile check deposit, Apple Pay, and equipment financing services, we highlighted that in developing a commercial that moved seamlessly from scene to scene.

Renasant Bank’s associates take pride in their dedication to educating clients and helping them find products and services that can truly impact their lives and grow their businesses. In an increasingly digital world, we needed to find a way to reflect that identity online.

Renasant Nation has pulled in tens of thousands of page views—the majority of which have come from first-time site visitors. This means Renasant’s culture of helpfulness is reaching more people than ever before.

In 2015, we worked with Renasant to develop the slogan “Understanding You” as a reflection of the bank’s core mission to sincerely understand and serve its clients. We used this slogan as a launching pad, and after hours of collaboration with our brand experts and designers, we eventually landed on the full-fledged campaign that’s in place today. This highly reproducible concept makes it possible for the bank to promote just about anything, while firmly holding to brand ideals that allow Renasant to stand out amongst the competition.

“We Understand” remains an integral piece of the bank’s brand identity to this date. The campaign continues to be implemented in different mediums across Renasant’s footprint as the bank expands into new markets. Due to the way we structured this campaign, we’re able to offer Renasant branches extreme flexibility when it comes to the size, subject matter, content, and graphical style of advertising and promotional materials—not to mention highly reduced turnaround times. 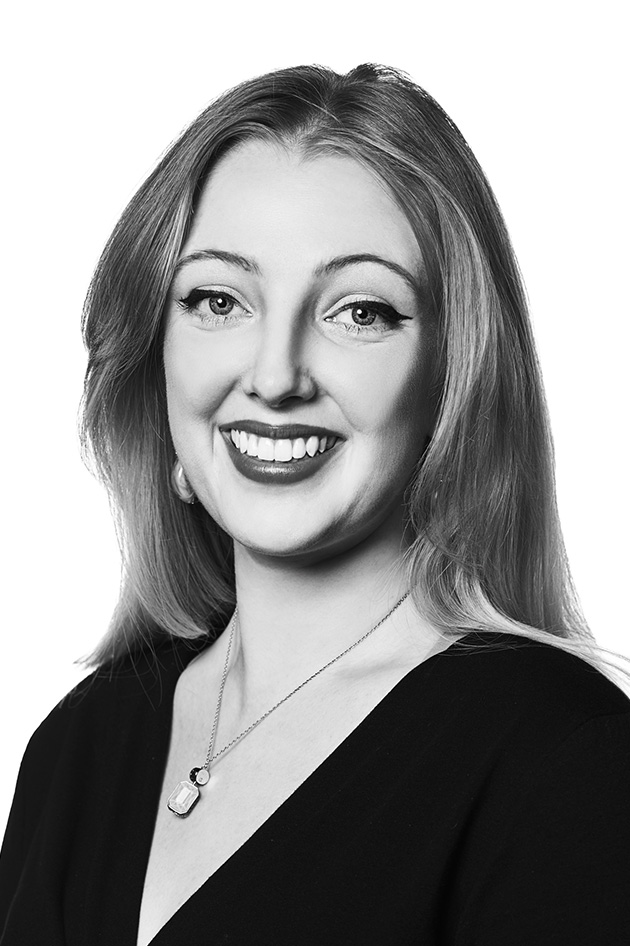