You Need a Placebo, Not a Cure

In the mid-2000s, half of all late-stage pharmaceutical trials were cut during the last milestones trials.

Half of the potential drugs that went through the early rigors fell by the wayside in the stages right before going to market. While half of any group failing is surprising, the most startling fact in this case is the simple reason for the failure.

It’s because they couldn’t beat a simple sugar pill.

These drugs, created through years of research by established and experienced pharmaceutical companies, weren’t able to outperform a placebo.

In 2007, the U.S. Food and Drug Administration approved only 19 first-of-their-kind drugs — the fewest since 1983 — because the others weren’t capable of beating the combined power of sugar pills and the human brain.

Only 24 entirely new drugs were approved the following year.

Trial participants were given the suggestion a drug would affect them in one way or another and then given a sugar pill. The pill obviously had no effect, but the subjects’ minds went on to do the work they were expecting the pill to do.

Our mind is strong.

Oftentimes, as business owners, we don’t spend money on marketing because we’re waiting for a cure. Some call it paralysis perfection.

It’s just the inability to take action because you don’t want to spend any money if that investment won’t totally “fix” your marketing problems.

Maybe it’s the magic price-point or the perfect product adjustment. Maybe the cure is the right customer seeing your brand or the right distributor picking up your product.

You don’t need a cure. You need a placebo. You need to get in front of your customer and give their mind a suggestion.

The human brain spends no less than 30 percent of its time daydreaming. This daydreaming is referred to as the idle or resting brain because it isn’t engaged in an intentional task.

This idle or resting brain has been thought to be much less active than an occupied brain but scientists are finding the brain is often most active when left to its own devices.

Basically, your brain is even smarter than you are.

When your brain isn’t carrying out an intentional task, it is often daydreaming — playing out an argument you’ll have later or what you’ll eat for dinner. When you’re brain is unoccupied on a plane, it may wonder how it would act in the event of a crash. Maybe during a walk through the woods or a screening of The Revenant your brain thinks about how it would react to a bear attack.

If you’ve been thinking about how you’ll prepare dinner all day, the prep process will likely go smoother and you may even bring some extra creativity to a dish you’ve prepared a thousand times.

Your brain is remembering things that haven’t happened yet. It’s creating false memories that some scientists think could actually help aid in survival if those future memories were to actually become present realities.

Not only can your brain make medicine out of sugar pills, it can make memories out of daydreams.

Of course, this is a bit of an oversimplification, but there’s certainly truth that our brains are capable of much more than we can comprehend. Gone are the days where we assume we only use a small portion of our brains. Do you really want to remember when to make your heart beat when you sometimes misplace your car keys?

But this is an advertising and marketing column. What does that mean for business owners?

Advertising is your placebo.

All ads on all media are attempts to replicate the experience of using a product or service.

But what about entertainment or top-of-mind-awareness ads like GEICO? Humor and memory are both part of experience.

Someone’s idle brain is ready and waiting for your brand’s story. You just need to give it the right suggestion in the right direction.

How often has your brain focused on something more interesting than whatever mundane task lay in front of you, and you simply found yourself wondering for a moment?

Your brain is waiting to run wild. It just needs to be given a story.

In other words, we don’t have to find the message that changes minds — just the suggestion that allows the mind to change itself.

You don’t have to create the cure. A placebo will do just fine. 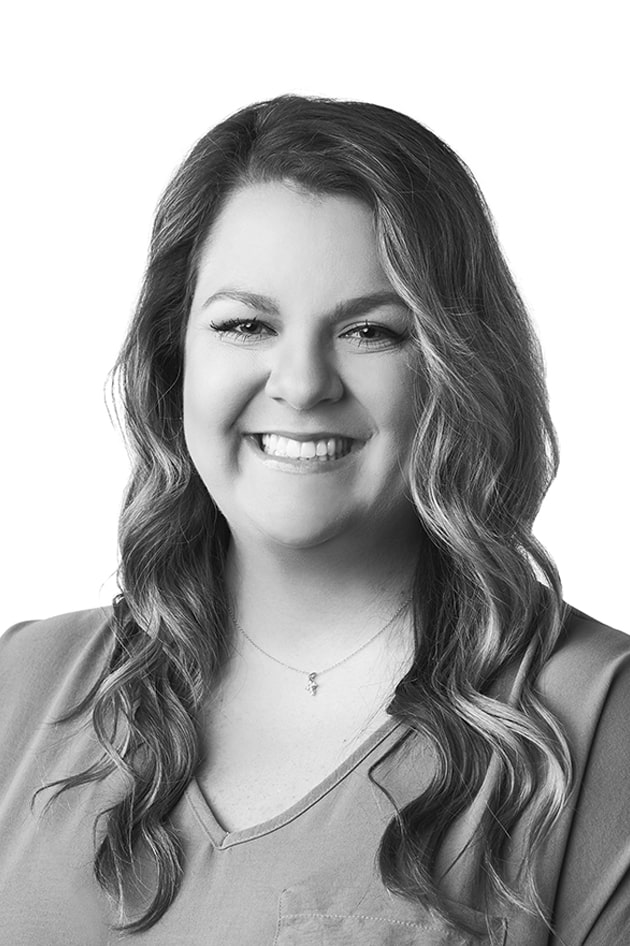