Kids are asking for Polaroid instant cameras this Christmas.

Remember the clunky foldout cameras and square filmstrips you had to shake up and down to speed the development? The cameras went out of production in 2008, nearly a decade ago, because younger generations were opting for the instant photographs on their phones and social media feeds.

The newest generation of photo takers is crazy for them. But why? Nostalgia, maybe.

Trends, after all, are cyclical. During the grunge scene in the 1990s, it was as likely to hear Janis Joplin and Jimi Hendrix in the mix. The 60s/70s resurgence was so strong that Woodstock II was staged in 1994.

Now, all your favorite 1980s shows are being remade or made into movies. Should it be surprising that Polaroids are making a comeback?

Millennials have come of age in a time when almost everyone they know at the very least has a smartphone, and many of their peers use multiple digital devices to store their media. Many Millennials have little tangible media as part of their daily life, and fewer still understand the implication of being “out of touch” for any period of time.

As a byproduct of this digital age, Millennials and generations under them are looking for “authenticity.” We hear it over and over, but what does it really mean?

This demand for authenticity is often thought of in terms of honesty, which is always the best policy, but I think it really means they are longing for something real and tangible.

While it’s good to be able to email a PDF or snap a quick selfie and upload it to Instagram, the fallout comes when technology and convenience produce a generation who hasn’t communicated tangibly.

I believe this might be what they’re calling authenticity.

Most of us reading this column lived in an age where we had pen pals. We got birthday cards instead of posts on our walls. In fact, when I was a child, only those in my closest circle knew to tell me happy birthday each year compared to the hundreds who know now — even if we haven’t spoken in years (or perhaps never met in person).

Think about how good that tangible communication felt.

Remember the surprise and excitement of a piece of personal mail — the joy of finding the perfect Valentine’s Day cards to hand out in class.

Tangible communication is such a big deal now that vinyl albums are on shelves again and Polaroids are on Christmas lists.

I have a friend who works with a lot of young people, and these young people have always been especially drawn to him even though he listens to old-guy music, is losing his hair and uses outdated slang. I didn’t understand why he was so effective until I worked with him on a few different projects. He pulled people aside to tell them specifically how they were helping. He followed up work-related emails with personal phone calls. And two days after the project was over, I had a letter in my mailbox telling me how much he enjoyed working with me and outlining why my contributions were important to him.

I text this friend a few times each week. He could have just said something over the phone, but he knows a tangible, handwritten letter means exponentially more.

One thing that killed the joy of receiving a letter is “junk mail.” It’s a marketing technique that relies on numbers and statistics instead of real engagement. Messaging and engagement were lost to numbers, and that’s when we started to hate opening our mailboxes.

I believe success comes with a return to understanding to whom you’re trying to sell your product. There are e-books, seminars and columns full of talk about “engagement.” No matter what jargon anyone tries to shovel down your throat, know that engagement starts with knowing who’s on the other end of the conversation.

Tangible communication might be a desire, but it’s not a technique. Sending 100,000 Polaroid images to potential customers might get you a buzz, but it won’t engage anyone.

But don’t misread that I don’t think mass communication is key. Awareness must be realized before engagement, so all marketing plans should be approached with a balanced mind.

Flag is an app that allows smartphone users to have prints of their photos mailed to them for free. What’s the catch? They sell the back of the print to advertisers. Pet food companies can buy advertising on your favorite picture of your pooch. Ancestry companies can purchase space in your family photo album.

It’s tangible, it’s authentic and it’s a product the consumer already wants.  It’s a good mix and the customer doesn’t mind the marketing message — they’re getting something for free, after all.

All in all, keep in mind that digital has a place. However, we must look at what the market is telling us. We can’t just do the eblast because it’s cheap. We have to create advertising that has purpose.

We have to find the balance and mix of awareness and engagement.

But most of all, we have to communicate authentically. 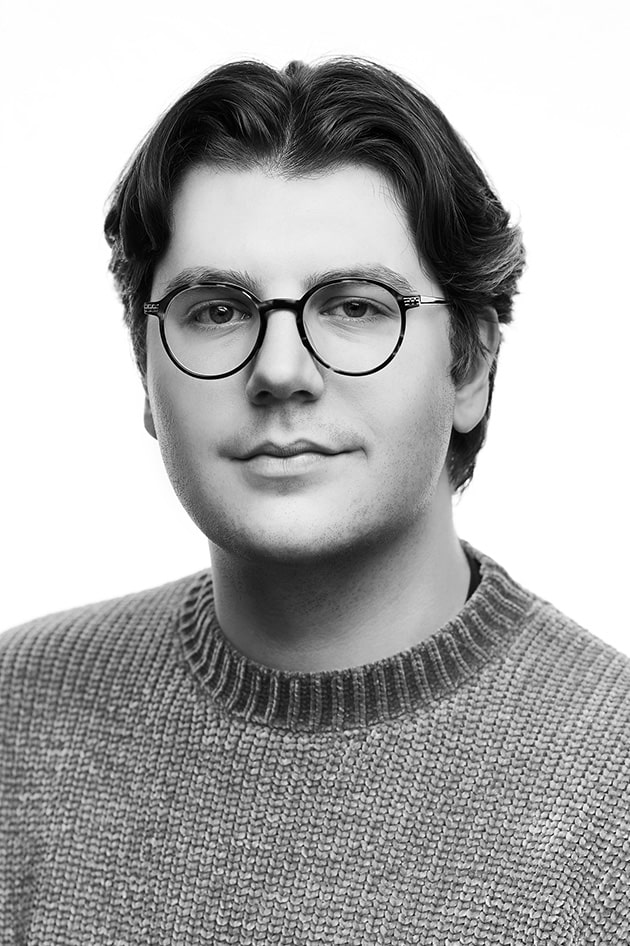