Hanging Up on Old Paradigms

Arecent GEICO commercial depicts Tarzan and Jane fighting over directions as they navigate the jungle treetops in search of a particular waterfall.

“I think we should have taken a left at the river,” Jane implores as the two clinch a vine and observe the jungle from a tree branch.

“Tarzan know where Tarzan go,” the king of the jungle replies indignantly.

“Tarzan does not know where Tarzan go,” Jane mocks.

GEICO is playing with one of the oldest relationship dynamics that dates back to covered wagons and dusty trails.

Husbands “always” know where they’re going and wives “always” want them to admit when they’re wrong. Male pride wouldn’t have it any other way.

To understand GEICO’s commercial, we must understand the paradigm that men and women fight over directions. However, how much longer do we have until this joke won’t work — until the ubiquity is gone?

The GPS and the smartphone have inserted a bit of a wrinkle into this relationship dynamic. Do you think your grandchildren will argue with their spouses over directions?

They might not even drive their own cars. What about your own kids or even yourself in a few more years?

We talk about the big impacts technology has on our lives, but we often overlook how it changes the small things around us.

The act of “hanging up” is pretty simple. We all know what it means to hang up on someone.

How many generations will pass before this becomes an idiom because society can’t remember the literal meaning?

Think about the end call button on an iPhone. It’s an icon of an old phone handset — a handset most of the teenagers using iPhones have never even used.

To most of us, the end call button brings back memories of physically hanging the handset back onto the phone. Some of us even think about how satisfying it can be to slam a handset in righteous indignation after an argument.

I recently had a friend’s toddler ask me what the vintage, built-in phone shelf in his hallway was for. I told him old houses came with shelves for phones and phone books. He took my cell phone out of my hand and put it on the shelf. “Like that?” he asked with his arms out and shoulders up, signaling his confusion.

“No, it was for bigger phones. They had to be attached to the wall,” I explained.

“Why would you do that?” he asked.

That toddler has never seen a corded phone and probably won’t outside of a museum or a hipster’s house.

The end call button on his iPhone won’t represent the physical act of hanging up a phone.

As technology updates, so do we — young and old.

I don’t say this to suggest we should hang onto past traditions. But, as marketers, we must make sure our references are of actual cultural significance. Are they updated to reflect the real nuances of modern life?

Oftentimes we forget about nuance in marketing. We forget the little details that make a headline or an image resonate with the audience. What small detail rendered your last advertisement tone deaf — an old phone, an outdated style of jeans, an irrelevant cultural reference?

Check your references before you put them on a billboard. Find a place for nuance in your advertising. Think about the little ways people are being affected by big change.

And remember, this isn’t just about Millennials.

Grandparents are enjoying renewed marital bliss because their smart phones are showing the way to new roads. 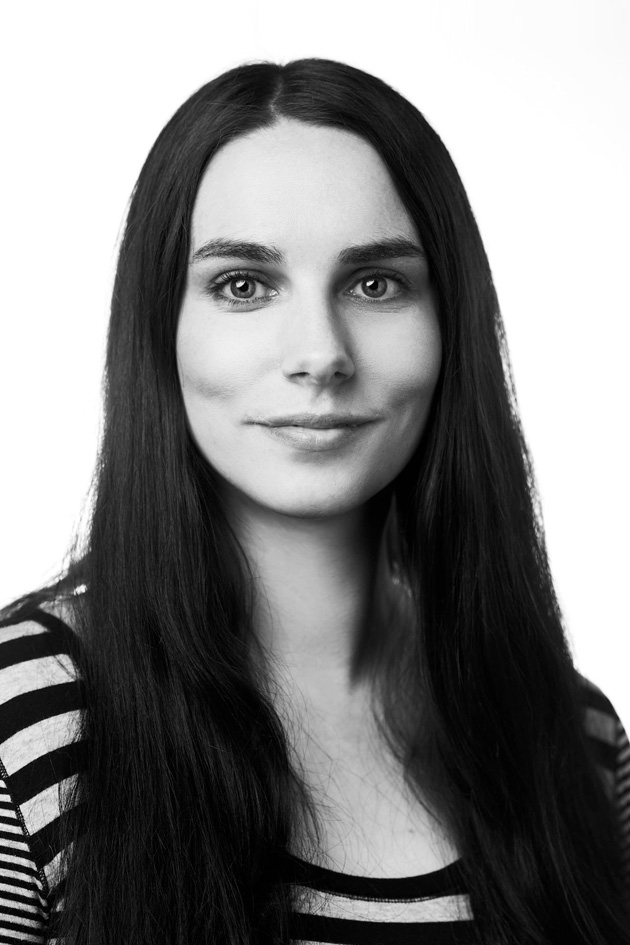 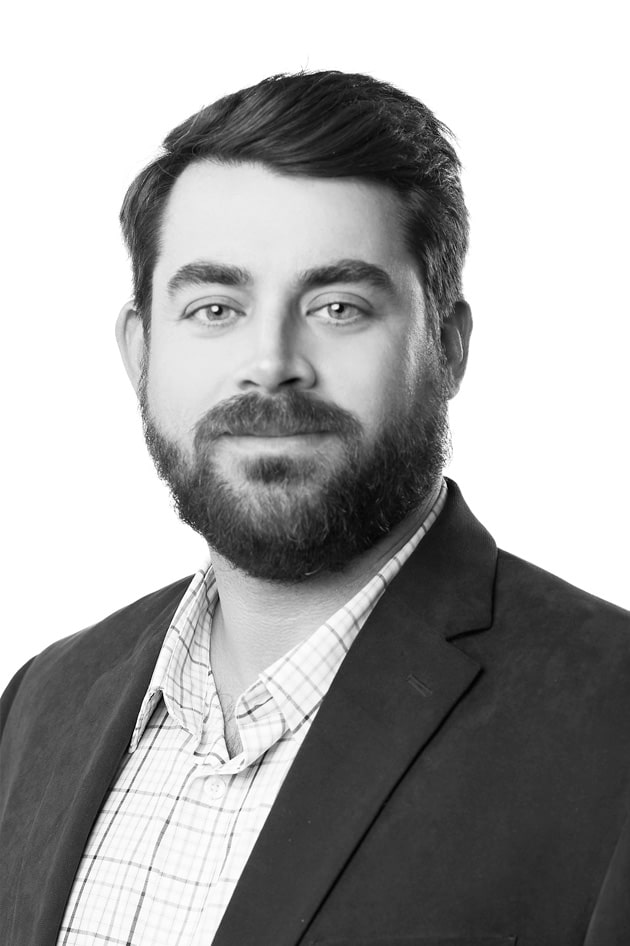