A Dancing Baby Started It All

Do you remember that annoying little animation that wouldn’t go away in the ‘90s? The looped animation of a diapered baby doing a cha-cha gained national attention when it was featured on the television show “Ally McBeal.”

Before that appearance, the dancing baby had already made its rounds on the burgeoning “modern” Internet in web forums, chat rooms and individual websites.

The baby itself was created as a software test. It was never intended to be a sensation.

Today, though, many, many marketers actively attempt to create viral videos. Some even make promises of making viral videos.

This is an approach one must approach dubiously.

It’s one thing to create a video with the intention of it going viral. It is another thing entirely to actually go viral.

So how does one go viral?

You have to create content that is built to be shareable. It has to make the viewer want to share. In other words, your video must contain the essence of “virality.”

There is mounting evidence that there is a unifying factor in the most viral videos: being unexpected. This might mean an unexpected action or something happening out of context.

It does seem accurate. Consider the Skittles spot featuring Seattle Seahawks running back Marshawn Lynch. In the spot, which came to me via Twitter, Lynch is riding a bicycle around Houston, Scotland, asking people about the Super Bowl (the link being that Super Bowl LI was played in Houston, Texas). Let’s just say Lynch is real American about interacting with the Scottish populace as he hands out bags of candy.

The ad is a little long for maximum virality, but it illustrates the principle. A familiar figure — we know Lynch for the games he plays with the sports media, a la “You know why I’m here” — dropped into an unfamiliar environment. Like a cat at a keyboard.

From a marketing standpoint, the power of viral content is so obvious it needs no explanation. These days, a huge percentage of Internet content unabashedly strives to go viral, from clickbait headlines to cell phone recordings of street fights. When Kim Kardashian posed nude for Paper magazine, I along with other digital dwellers scoffed at the magazine’s promise to “break the Internet.”

It seems that true virality might come from irony, not shock value.

There’s a mundane quality about viral videos, an everydayness about them that shows surprising things happen in the most ordinary routines. This everydayness is so essential to virality that it eschews any type of audience manipulation.

It’s the Asian pop star giving it his all in a music video, and who seems completely natural in doing so.

Going viral happens to you. It’s a force that can’t be manufactured or predicted. As an ad agency, our ultimate goal for our pieces is for them to go viral. Going viral shows that the content has struck a chord beyond itself and its product. It is a sign that you are maximally in touch with, and on the same wavelength as, not only your audience, but also the culture at large.

There’s another side to this, too, etymologically speaking. “Viral media,” first termed by media theorist Douglas Rushkoff, has inherently negative connotations. The phrase of course references a biological virus because of its ability to spread quickly through superficial contact.

Think about the nature of a viral infection as opposed to a bacterial one. Our bodies need certain bacteria. Gut bacteria aids our digestive process and naturally maintains a balance with our bodies. A virus, on the other hand, seeks and destroys, consumes until nothing is left and it starves, much the way viral media dies as quickly as it catches on.

More important, a virus takes root inside your cells, the most incremental unit of your body’s makeup. It molds to your makeup. It uses you, changes you.

In this way, memes are the most viral of all sharable content. Consider the most recent phenomenon, which may be far in the rearview by the time you read this, of the “Cash me ousside, howbow dah?” kid who appeared on the talk show “Dr. Phil” last year. Since the phrase became a meme, it’s been used ad nauseam.

Your brother ate all the pizza and didn’t save you any? Cash me ousside, howbow dah?

Someone flirts with your spouse? Cash me ousside, howbow dah?

A Baptist church in Georgia even got in on the fun, arranging its welcome marquee to read: “Cash God inside, howbow dah?”

You don’t just see a meme. You make it your own. But is this good for you? After all, whatever situation you’re applying the meme to, your unique, individual and (some would argue) real response gives at least a little ground to the meme hive-thought.

Rushkoff, who I mentioned earlier, posits that viral content is incapable of lacking some deeper motive. He says, “People are often duped into passing a hidden agenda while circulating compelling content.” The use of viral news and viral political content amid last year’s presidential race certainly seems to support Rushkoff’s assertion.

The question from a business end is, how can you make shared content useful to your company without being cheap or manipulative?

Viral content is great for grabbing attention, but if your relationship with your customers is virus-like, if your focus is on gaining as much as you can from them while giving the bare minimum, don’t expect them to hang around. If your focus lies more in getting customers to look your way than what they see when they do look, you might want to reconsider your priorities. It may take time, but good work always wins out. 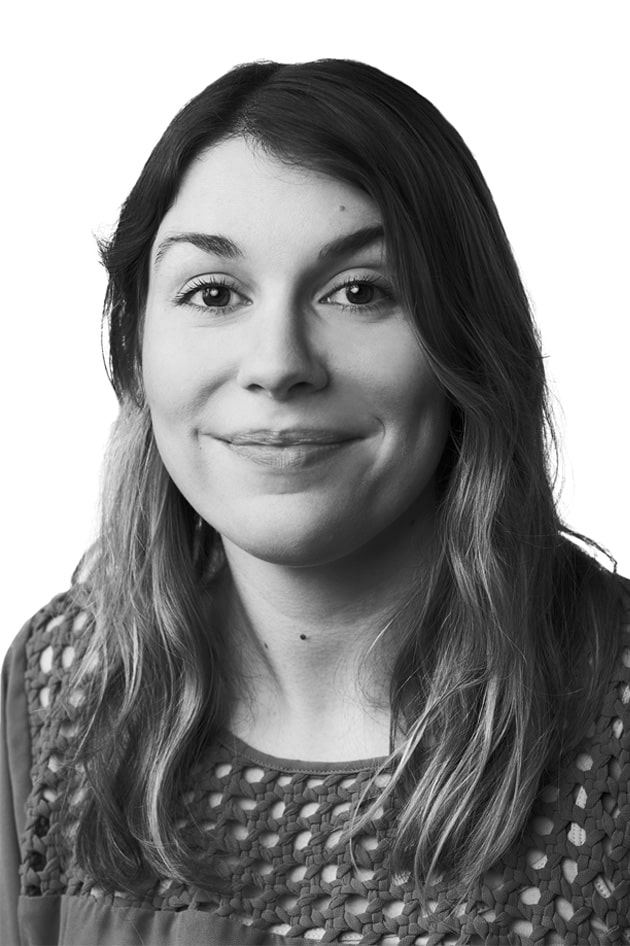 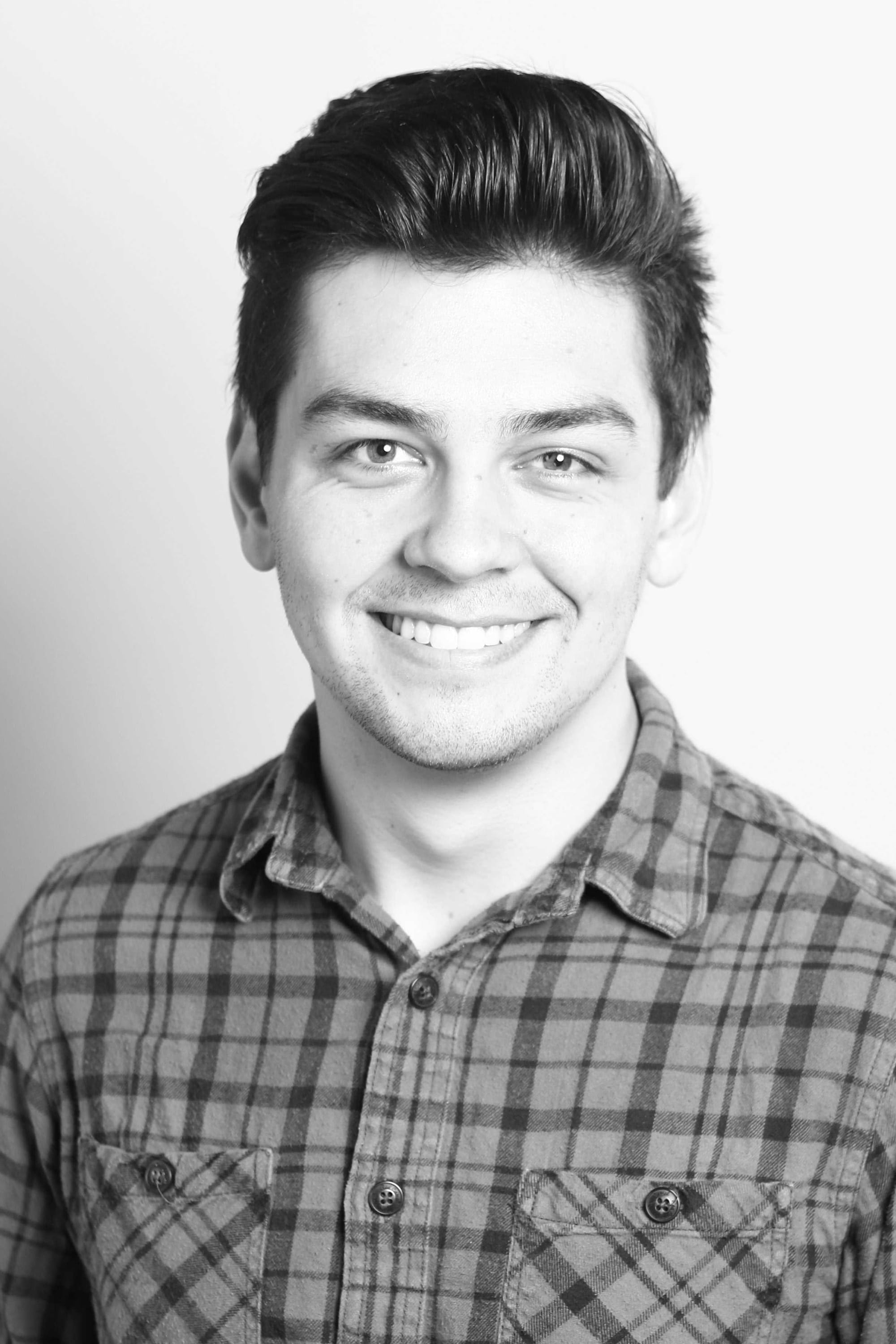