It feels like everything is a remake these days.

And we’re not out of the woods just yet. Studios are currently working on remakes of Beauty and the Beast, Ben Hur, Big Trouble in Little China, The Birds, Bloodsport, Cliffhanger, Dumbo, Escape From New York, Flash Gordon, Ghostbusters, Highlander, It, Jumanji, Logan’s Run, Police Academy, Road House, Scarface, Shaft and War Games.

Think about how many Transformers movies have been made. I believe we’re on the third film. Oh wait, I’m being told we’re on the fourth.

And don’t forget all the hoopla around the new Star Wars, which was a mashup (though an excellent and entertaining mashup) of the original trilogy.

It’s hard to find a Transformers apologist, but for the franchise to keep pulling down millions, people have to be going to the theaters. If it’s not compelling stories or award-winning performances drawing the crowds, what is it? I’ll tell you — it’s nostalgia.

Transformers reminds us of a time when things were simpler, and we were happier — when a car could be a robot and a robot could be a car. It reminds us of our childhood. It has a nostalgic quality.

It might surprise you to find out the original Transformers toys and television series were knockoffs of two other relatively unrelated toy lines. The toys that inspired today’s nostalgia were just two Japanese toy properties mashed together to make a new, Americanized toy series.

Why is nostalgia so popular? Remakes are a byproduct of us tapping into our most happy moments.

Nostalgia is the point where memory and positive emotions meet. Nostalgia happens when a current experience triggers a memory of a prior positive experience.

Think of your favorite childhood cereal characters, like Toucan Sam or Tony the Tiger and the positive associations (even trust) you have with their brands.

Eliciting an arc of emotion causes you to create oxytocin, which in turn signals back to your brain that the person you’re experiencing the feeling with is trustworthy. This happens when you do something as stressful as skydiving with someone or as simple as hugging.

Sports teams do this the best. Any team that has current success but can’t call back to a more successful time is accused of having bandwagon fans. Every fan base indoctrinates its children in the team’s history and mythology.

A few times each year, most teams play in their old jerseys — jerseys the fan-base is emotionally connected to — and then make millions on sales. Mitchell & Ness Nostalgia Co. is a sporting goods company that began selling throwback sports apparel in the late 80s and saw sales go from $1.5 million per year in 1998 to more than $40 million a year before being acquired by Adidas in 2007.

Humans are impacted by and retain stories most when the stories are directly connected to an emotional experience because those emotions generate chemical reactions in our brains.

I’ve said it here before, and I’ll say it again: Humans make decisions emotionally and then backfill with logic.

What better way to elicit an emotional response than through nostalgia, since nostalgia is already associated with positive memories?

This is why we must be intentional about the experience our brand is providing. Are we making people laugh or cry when we tell them the story of our business? Are we generating empathy when we talk about our products? Are we connecting with identities in a way that makes customers feel a sense of belonging?

Think back to your times of greatest success or most memorable products and campaigns. Which elements of those successes can you incorporate back into today’s business? What story were you telling that caused interaction with your brand?

As humans, we are drawn to the things we’ve connected with in the past — or at very least, those things we’re familiar with.

Don’t be scared to double down where you know you connect with others the most. Play into the story people most respond to. 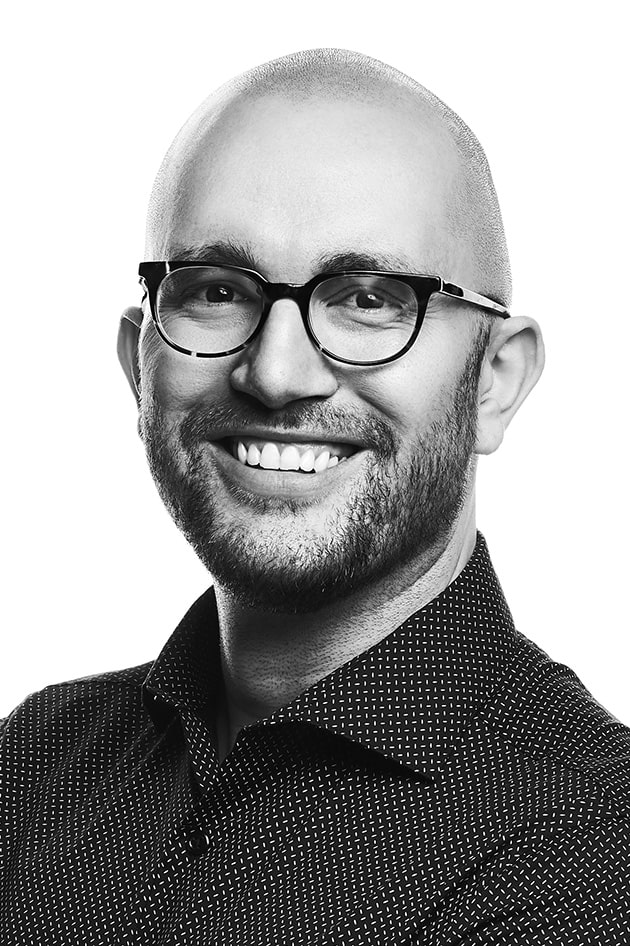