The Stella Artois brand name has been associated with high-quality, exclusive Belgian beer since it was introduced in 1926.

It was first brewed as a Christmas gift from Artois Brewery to the people of Leuven, the Belgian city where the brewery’s success dates back to the 1300s.

Due to the brand’s connection to the centuries-old Artois and Den Hoorn brewery, upscale cultural connections and almost-pretentious marketing campaigns, it has always been considered high-class beer. In the 1980s, when it received a great deal of mainstream attention for its “Reassuringly Expensive” campaign, the brand’s identity of exclusivity was reinforced internationally — specifically in the United States.

The beer leaned into its rich history and perception to brand itself as a pretentious beer to only be consumed by those with particular tastes.

Their plan followed a bit of “The Emperor’s New Clothes” strategy: if you couldn’t taste the sophistication, you must not be sophisticated.

Thanks to commercial reception and successful marketing, the seasonal beer became an international hit that sold more than 2,113,000,000 pints in 2006.

Considering all this international perception, you might find it interesting to learn the beer has become England’s “Natty Light” equivalent due to unfortunate marketplace positioning.

As the brand skyrocketed through the ‘80s and ‘90s on the back of the previously mentioned marketing campaign, it was decided to distribute Stella Artois in European supermarkets.

Here was the first mistake for Stella Artois — marketing the beer as an exclusive product but delegating pricing and distribution control to an industry that traditionally profits most from high volumes sales.

The problems began when the supermarkets began setting the beer price in their stores much lower than it would be found in up-scale pubs and restaurants. Now the (formerly) “Reassuringly Expensive” beer was flying off the shelves.

The discounted price combined with the lager’s 5.2 percent alcohol by volume (relatively high compared to other supermarket beers at a similar price point) made it a perfect selection for a rowdier binge-drinking crowd.

The hooligan crowd overwhelmingly adopted the beer as its own — so much so that Stella Artois earned the dubious nickname Wife Beater.

Stella Artois was in an odd position of marketing their beer as the classiest beer in town, while seeing it priced alongside common swill and consumed by binge drinkers. It was associated with a crowd widely known for getting drunk on Stella and then becoming violent with those around them, whether they be other spectators at a soccer match, fellow pub-goers or their family members.

All of this Euro-talk may be tough to internalize. Imagine the Sierra Nevada Kellerweis Bavarian-style wheat ale being the unofficial beer of NASCAR or inversely, Old Milwaukee being the beer of the Masters Golf Tournament.

The company continued to advertise in up-scale markets, including the annual English tennis tournament, the Queen’s Club Championship. The classy commercials and up-scale ad placement did nothing for the brand’s image as hooligan beer because it was still widely available at low prices.

Stella has made strides in taking back their own brand identity, but we can still learn from their mistake — a mistake that many business owners and marketers have probably made thinking they were doing the right thing for a growing brand. The company produced a beautiful, French-language ad this holiday season telling the story of the beer’s seasonal roots. The French with English subtitles gave the commercial an heir of class in English-speaking markets.

You may say, “But Stella Artois valued themselves as a ‘Reassuringly Expensive’ beer.”

They certainly played lip service to being expensive, but the beer wasn’t expensive at all. In fact, it was cheap. It wasn’t even Stella Artois who set the beer’s low prices. They surrendered some amount of control over the brand image when they put it in supermarkets.

I am reminded of this idea when fast food restaurants claim to have quality ingredients. A certain sandwich chain advertises low prices and fresh ingredients, but we’ve all seen their shredded lettuce. You can’t get fresh produce on a $5 sandwich. Even if the ingredients were fresh, the price and availability would cause the consumer to doubt those claims.

On the other hand, Pappy Van Winkle bourbon is sold at a very high price and considered one of the greatest and hardest-to-find whiskeys on the market. It’s actually traded on the black market because it can be so hard to find.

If the folks who make Pappy wanted to triple their distribution next year, it would still sell out, but they don’t because their brand identity was built on the notion that Pappy is hard to find. They sell a small quantity of great whiskey each year to maintain the exclusive and elusive brand identity they have earned.

Colonel Parker wouldn’t let Elvis play in giant venues because he knew lines out the door and “Sold Out” on the marquee gave Elvis an exclusive image. Those exclusive shows produced more word-of-mouth excitement than 100 extra attendees (or worse 100 empty seats) could have.

If you want your brand identity to be “high-quality” or “premium,” you must produce a quality product, market it as a premium product and finally sell it at a premium price. To build an “exclusive” brand, you can’t sell it to everyone who wants it.

As business owners and marketers, it’s easy to engage in price wars and quality conflicts with our competitors. We so often want to say, “We do it better, and we do it cheaper.” But, sometimes you have to just pick one and take pride in that.

My direction is to always use discounting last. Find a benefit that rises above pricing and own that with your audience and you’ll never have to give a coupon to move product. 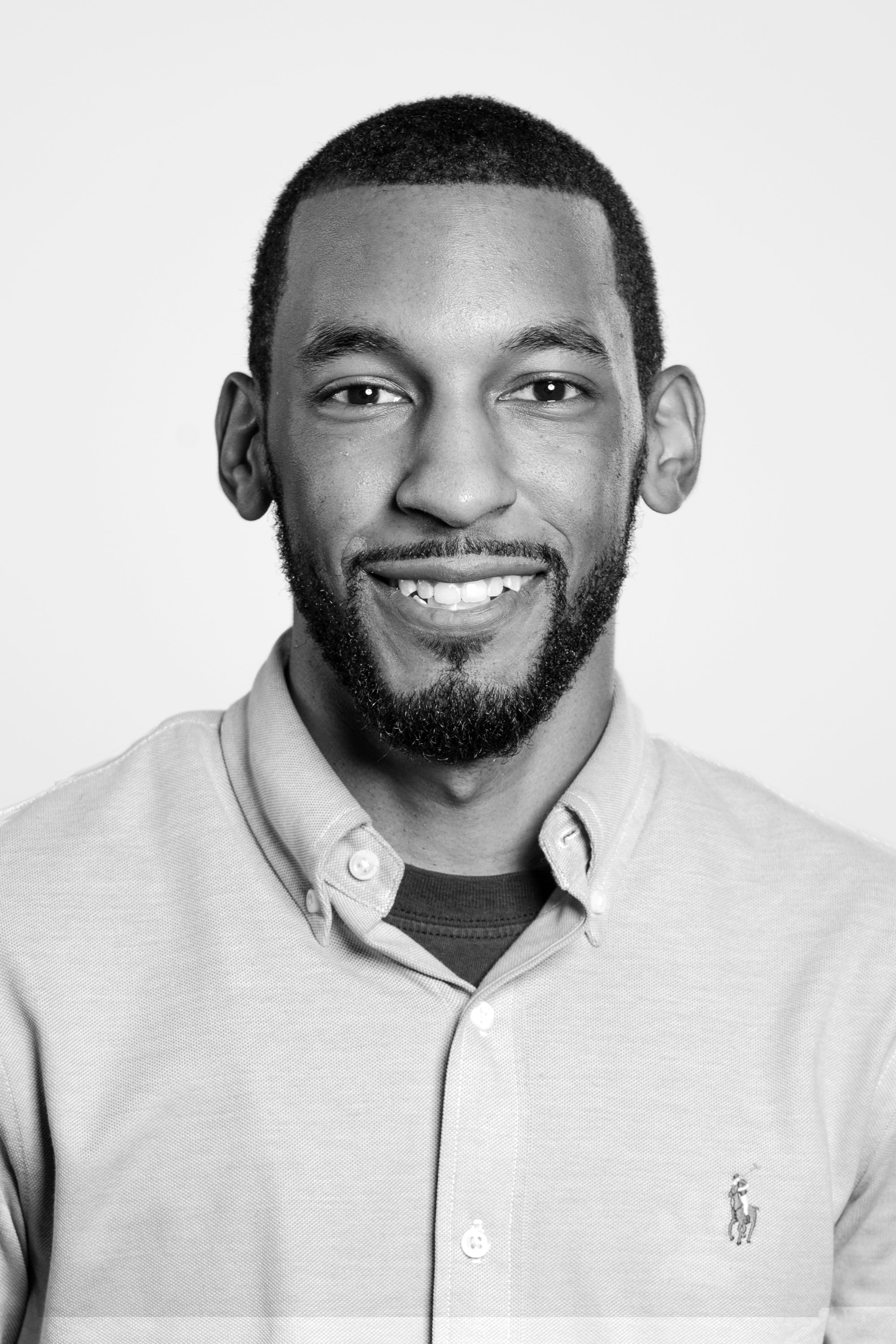 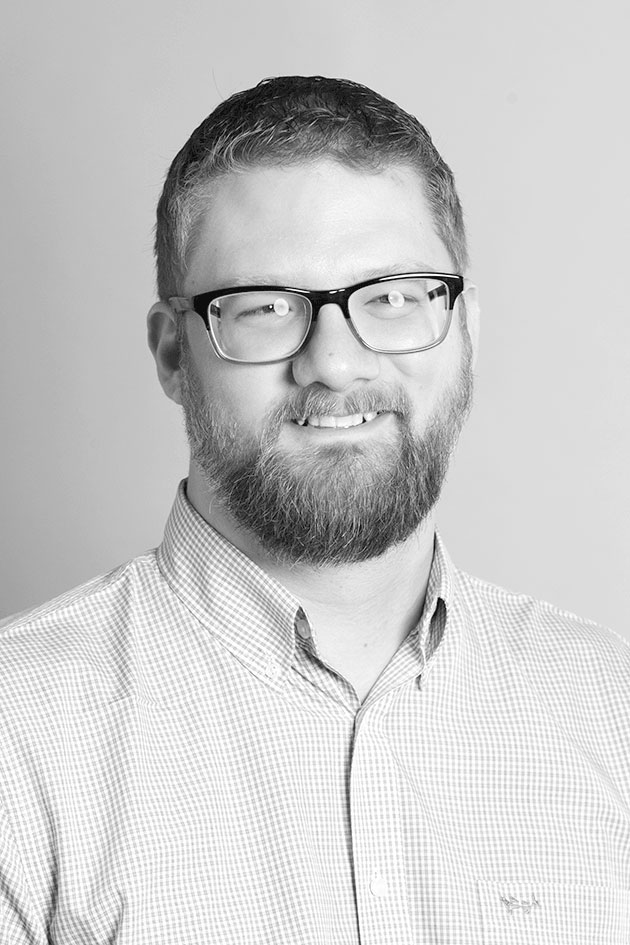