Remember those “choose your own adventure books” from childhood? I loved them, but I would always cheat by holding my place — just in case I wanted a mulligan to redo my decision.

Perhaps that gives a bit of insight into my personality.

Let’s play a “choose your own adventure.”

Imagine for a moment you’re 23 years old, single and sitting on a barstool at the corner of a bar alone. A (handsome man) (beautiful woman) is sitting three seats to your right, and after one drink you decide to go over and strike up a conversation.

Just as you move your foot from the stool to the ground, another (guy) (girl) walks in. (He) (She) looks a lot like you — a little better looking but an inch or so shorter, six pounds heavier. As they begin to talk you notice he (she) is saying a lot of the same things you would say. You like the same music. You graduated from similar programs at rival schools. (He) (She) even loves to (play guitar) (restore cars) (cook French cuisine) (garden). The similarities are uncanny.

You notice one thing, however, that is entirely different. Your doppelgänger clearly has a regional accent that would set (him) (her) apart from your (Southern) (Northeast) (Midwestern) (South American) (European) (West Coast) upbringing.

Just as you think about leaving, the (beautiful woman) (handsome man) shakes the bar patron’s hand and walks away.

Now you have a chance to talk to this captivating presence at the end of the bar. What do you talk about?

You’re trying to interest the same person. What do you say to win (his) (her) heart? Do you blend in with your competition by saying all the same things and leave the decision to chance, or do you talk about what makes you different, what makes you better?

To put it another way, you’re trying to market yourself against a competitor to the exact same target audience.

Ahhhhhhh! We are in a marketing column after all.

We spend a lot of time and energy talking about target audiences and how difficult it can be to determine to whom we should be communicating.

We treat it like it’s a complicated science — and it can be, for giant companies with eight-figure marketing budgets. Many, many marketers have tried to complicate this process.

If your company is remotely successful, you’ve probably got a grasp on your audience, and your competitors do too. They’re talking to your audience right now.

Therein lies the problem. We spend time trying to define an audience we likely already know, while the competitor communicates with the group.

Are you saying anything different than what they’re saying?

Attorney commercials are almost always the same. You would be hard pressed to find two that are actually different.

“Have you or has someone you love been injured?”

I couldn’t tell you off the top of my head which attorneys are responsible for which commercials in my area (and the sad thing is, that’s part of my job).

If the general public, like myself, can’t discern the difference in each attorney’s television campaigns, then it would seem each would be on the same competitive footing (with considerable more money in their marketing budget) if they just pulled the ads at once.

Coke and Pepsi have the same audience. Don’t you think they both know that they’re going after the same group? They know the battle is to be fought through messaging.

There are two financial services paradigms that loom above the rest: the lovable spokesperson (usually a celebrity or a quirky everyman) and the funny hook that leads directly into a boring explanation of financial services.

Take Capital One, for example. The industry giant has rolled out several campaigns. The “lovable spokesperson” examples have featured Samuel Jackson, Jimmy Fallon and David Spade, to name a few, but those campaigns were all part of the industry standard. The campaign we all remember — the one that put Capital One on the map permanently as the credit card for identity fraud protection, starred a pack of rampaging Vikings.

No other credit card was comparing identity theft to pillaging Vikings, but the comparison was perfect. Most importantly, it was different.

Discover, one of Capital One’s compeitors, currently runs a funny campaign where customers have their customer service calls answered by their doppelgänger, but at the end, the campaign turns into a boring explanation of services.

What is your industry’s marketing paradigm?

Are you saying anything different?

Are you outperforming competitors?

Target audience absolutely matters, but come off it.

You don’t need a guy like me to pick out your audience.

You need a guy like me to tell you how to talk to them. 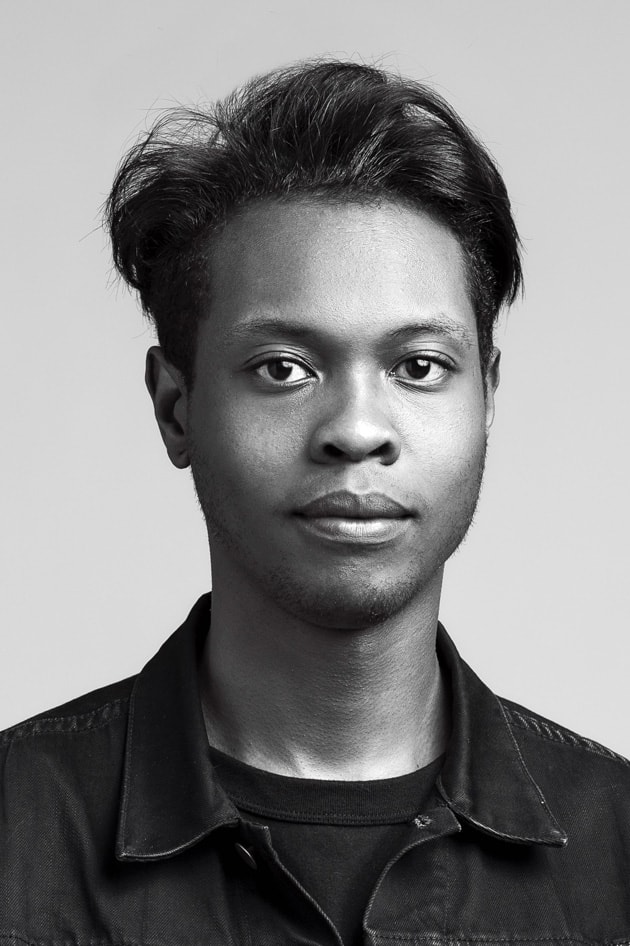 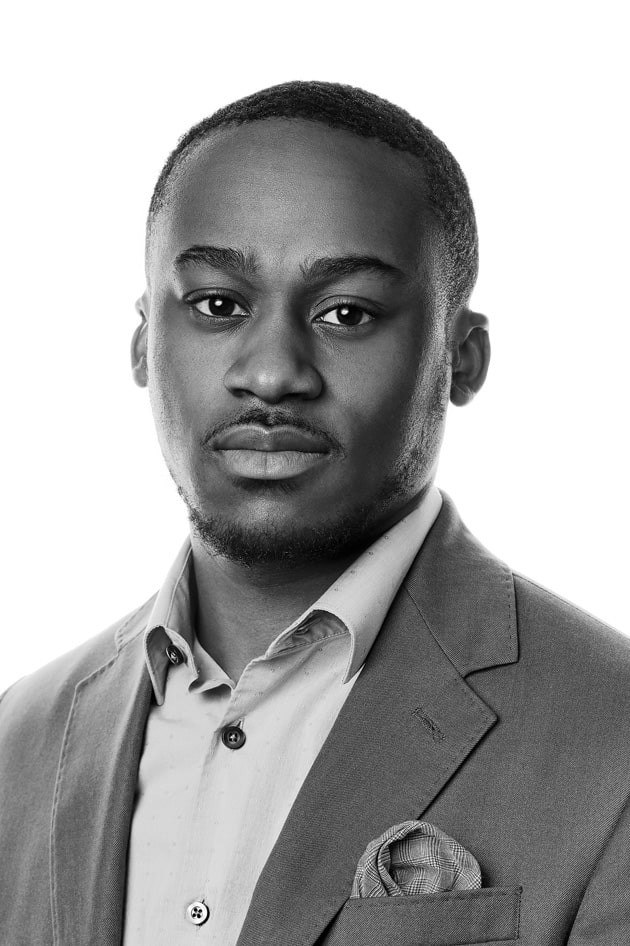