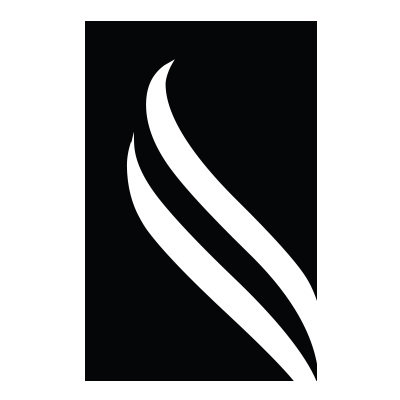 It all started when Renasant Bank CMO John Oxford paid us a visit and heard a group of Mabus Agency employees jamming out to Vulfpeck’s “Back Pocket.” The tune is infectious, and John felt it was the perfect backing track for his bank’s next video project.

In order to reach the level of graphic quality we wanted, our animators needed to utilize software that was new to them. Despite the learning curve, these new capabilities were worth the investment and allowed us to create a spot that really stands out.

With “Back Pocket” already selected, we adopted a colorful, bright style of animation that reflected both the tone and feel of Vulfpeck’s song. Incorporating motion graphics allowed us to draw upon elements that simply weren’t possible through live action, so we left everything in the hands of our talented team of animators. When it came time to present, everything felt just right.

One of Our Favorite Projects Yet

See for yourself. Has mobile banking ever felt more fun? We enjoyed this project immensely—so much that, from time to time, you can still hear “Back Pocket” leaking out of headphones around the office.

This video served as the cornerstone of one of the largest video campaigns Renasant has ever launched. It garnered more than three million total impressions through Renasant’s digital channels, helping the bank grow its name recognition across the Southeast while driving an impressive amount of increased traffic to its website. The spot made such an impact that, right after its release, Renasant’s call center received multiple inquiries simply asking for the name of the song. And, many months later, a certain tech giant used the same song (in a strikingly similar fashion) in one of its own ads—which goes to show that imitation is truly the sincerest form of flattery.