As the Circus Lowers its Tent, America Loses a Brand

On April 9, 2013, right here in Tupelo, Mississippi, someone drove by the circus’s temporary staging area and shot Carol the elephant with a small caliber gun. As a reporter for the Daily Journal newspaper at the time, I had the opportunity to get to know some of the circus staff and see the outcry from people all over the country who sent Carol get-well cards.

I also received an exhausting number of calls and emails from animal rights protesters. These protesters were as synonymous with the Ringling Bros. and Barnum & Bailey Circus as the circus was with excitement and family fun. Whether their claims were founded or not, the Ringling Bros. and Barnum & Bailey brand has been weakened from their protests over the years.

Due to those accusations and protests, Ringling Bros. and Barnum & Bailey Circus retired its elephants in 2015, sending them to a conservation center. Did the circus help or hurt itself when it gave in to public outcry? Was it capitulating to the opinions of a loud minority of the majority of its fans? I don’t know, but I do know the company is citing drops in attendance and revenue as its reason for closing its doors.

For the greater part of the past two centuries, every child in America has known the names Ringling, Barnum and Bailey. The names were associated with elephants, lions, feats of strength, high-wire walking and all sorts of other human oddities.

Now, thanks to dropping attendance and revenues, the circus is no more.

He told the Associated Press their longest act is a 12-minute tiger act. “Try getting a 3- or 4-year-old today to sit for 12 minutes,” he said.

And here is the reason one of America’s oldest brands is closing its doors: People change, even if your brand doesn’t.

While I think tigers might be the only thing that can keep a 3- or 4-year-old child’s attention for more than 10 minutes, it’s true that the attention spans of America’s children have shortened. If you’re an entertainment brand that caters to young children, it may be time to address this trend as a brand. Circuses are supposed to be exciting, surreal and action packed. Attention span is something the Ringling Bros. and Barnum & Bailey Circus brand is uniquely equipped to handle.

To be fair, Feld Entertainment has other properties, including Marvel Universe Live! and Disney on Ice, that do well with children.

I can’t say whether the circus elephants were treated well or poorly. And I can’t say that all children will pay attention when you show them a tiger. I’m not trying to. I just want to make the point that the circus did not zig or zag until it was almost forced to, and now that decision seems to have been made too late.

Just because you’ve been in business for 150 years doesn’t mean you’ll always be in business. This is something Mabus Agency President Josh Mabus has been saying for years. (link: http://mabusagency.com/dont-be-lulled-into-false-sense-of-security/)

The Ringling Bros. and Barnum & Bailey Circus proved him correct this week. The arc of business is toward entropy, and only those brands willing to adapt, evolve and change are going to survive.

What are you doing to adapt? 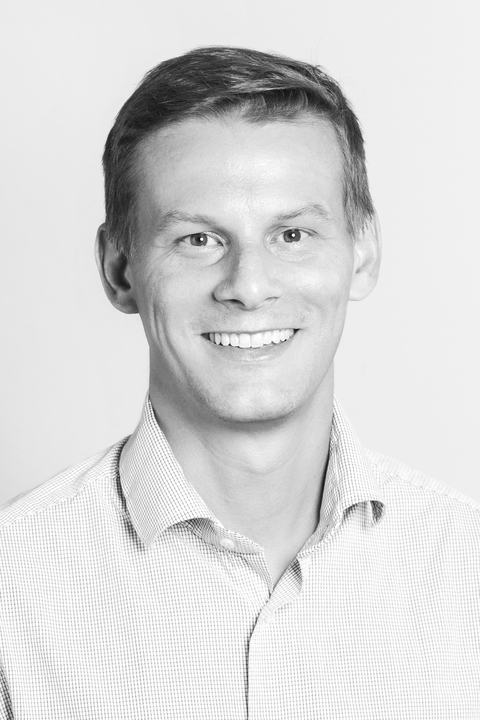 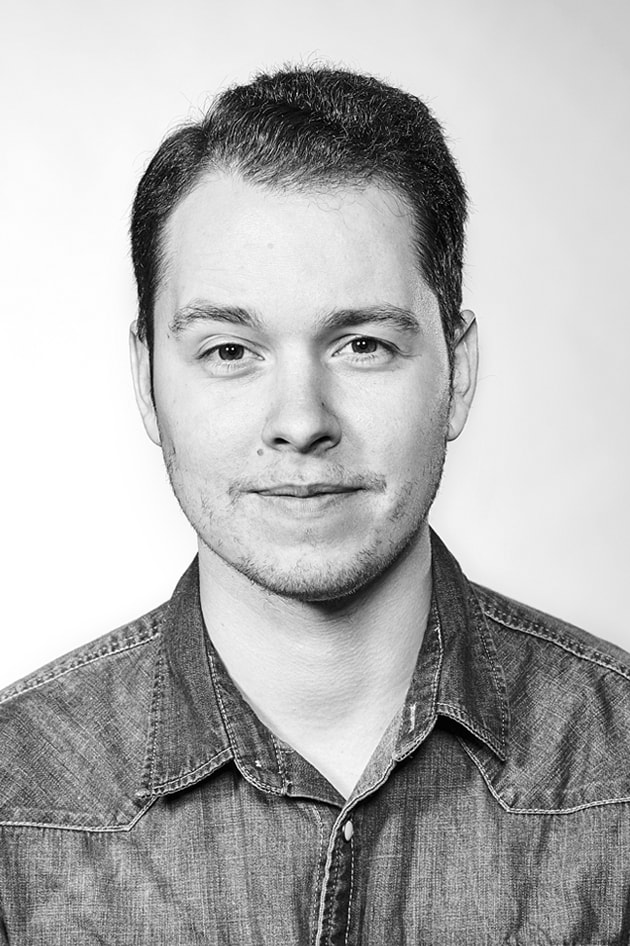