Are You a Duck or a Hunter?

I can work with someone who has different tastes than I have.

I can work with someone who has different ideas about marketing.

One thing I will never do is go duck hunting with someone who thinks they’re a duck.

I had a particular type of meeting this week that is, thankfully, becoming more of a rarity with each year of business. It was the kind of meeting where the person on the other end of the table begins quacking and then tries to fly around the room.

I presented my recommendations for a new marketing campaign to a client who was trying to expand his market — a thoroughly researched and vetted recommendation. He sat in the corner, arms crossed and unimpressed, saying, “Interesting,” all through my presentation. When I was finished, he simply said, “My first impression is I hate it.”

That’s fine. Of course, “hate” is a word I’d rather not hear, but I gave up trying to make everyone happy long ago. Parting ways is part of business. Before gathering my stuff to leave, I engaged the client to see specifically what he hated.

He hated two things. He hated the departure from his old brand and was unhappy when he didn’t immediately react in joy to the visuals. I’m certain the first influenced the second, but these reasons didn’t bother me.

I was bothered by his insistence that his customers are a mirror image of himself and will react the same way he does. He believes they will only like things he likes and dislike things he dislikes.

That’s the most dangerous phrase in marketing.

Never go duck hunting with someone who thinks they’re a duck.

You’re either the hunter or the prey.

You can’t be both. And you certainly don’t want to be the prey.

We must want to know our customers. Assuming they are like us may seem good-natured, but it is lazy. It misses the point. It damages your marketing efforts.

Hunters know how their prey smell, sound and communicate. They know the preferences and travel patterns of their quarry.

They know where their prey eats, where it sleeps and the path between the two.

If you’ve ever said you are your consumer, try hosting an informal focus group. Sit in your business for a week and take notes on who does business with you. Maybe you wear similar clothes or come from similar locales, but there are differences.

Talk to your customers. Ask them questions and, most important, listen to what they have to say.

Some folks scout the competition. I urge you to take a nod from the hunter and scout the market. 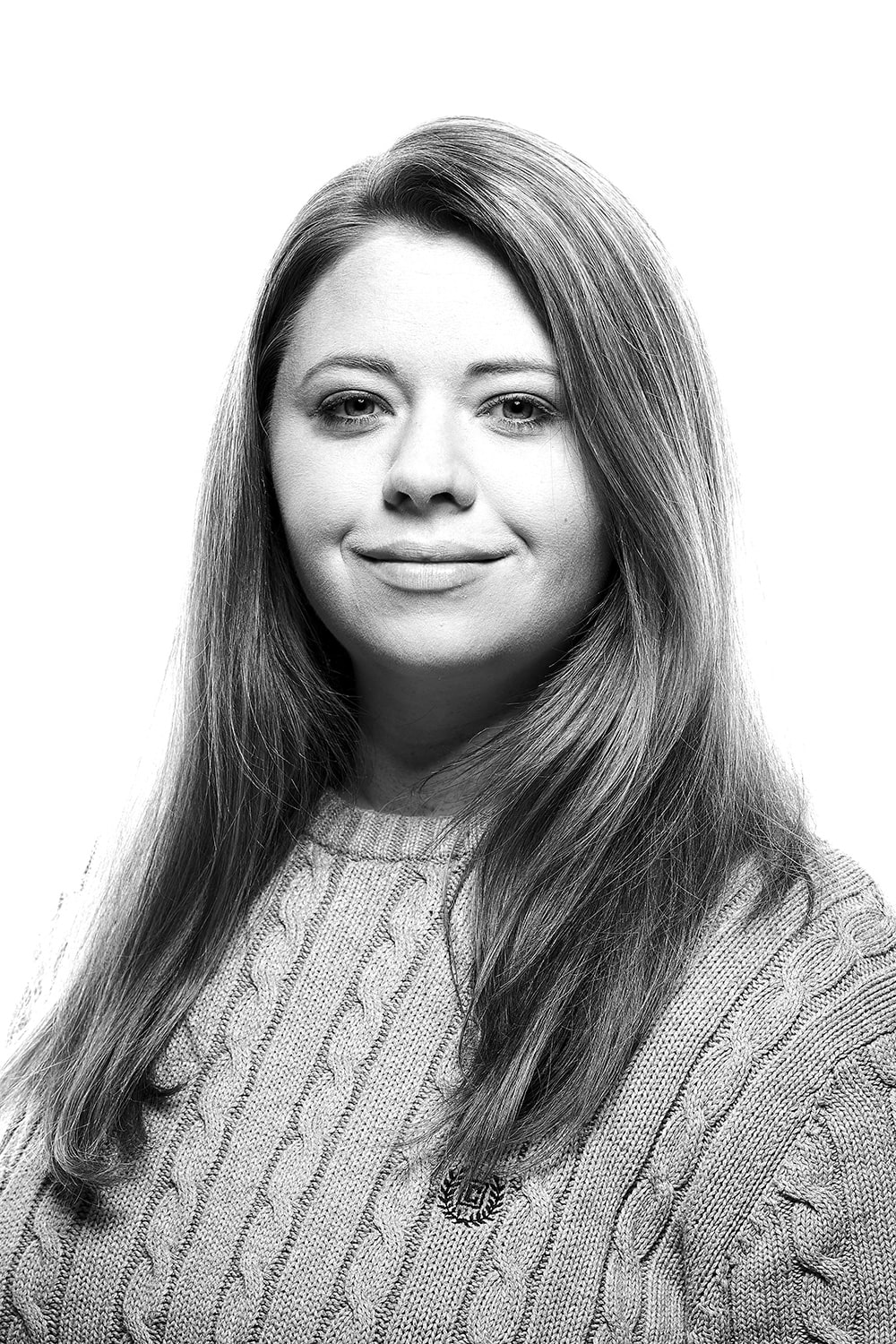 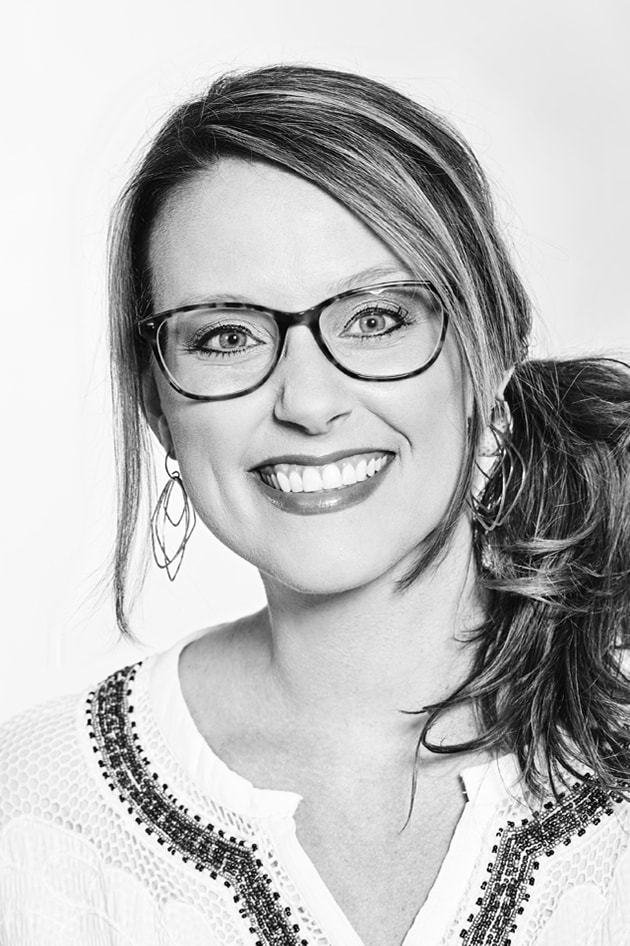