Advertise Mortgages in the Dead of Winter

“We only advertise mortgages in the second quarter.”

I don’t think all bankers believe this, but I’ve certainly heard it enough to do the research.

Survey says? There’s something to it.

Even with two graphs, you don’t see the whole picture. Dig a little deeper, and another story emerges—mortgage lenders who limit advertising during an idealized four-month window miss out on the vast majority of home sales.

More Homes Are Sold Outside the Spring Window

In 2017, more new, single-family homes were sold between March 1 and June 30 than during any other four-month period. That’s a large chunk of business but, in reality, March-June sales add up to barely more than one-third of the 608,000 sales made during 2017.

There’s no way around the numbers. In fact, according to my data, people have bought houses every month for the past eight years. The only reason I say eight years is because I didn’t pull older data. I figure eight years makes a strong enough point. The crazy thing is, during each of those months, people bought almost as many houses they did during any other month.

People buy homes all year long. Ignoring this fact when developing your marketing strategy can cost you significant revenue.

Before we go any further, let’s establish one key point:

The goal of advertising is to make your business stand apart from competitors.

If every mortgage provider in your market saturates a particular four-month advertising window, you’re all competing in an overcrowded marketplace for a limited number of eyes.

But, if most of your competitors have pulled their advertising campaigns by the end of June, you’ll have an empty stage and a captive audience.

When marketing mortgages, or any other parity product, you must pounce anytime the playing field is uneven.

You could be one of many lenders trying to close loans for the 61,000 in the spring, or you could be the only lender closing 43,000 loans in December.

Which scenario sounds more profitable to you?

Grow Brand Identity in Your Marketplace

Imagine getting a call for a favor from an old friend to whom you haven’t talked since the last time you helped him. Then another friend, who bought you lunch last week, asks you to help her, too. Who are you going to help first?

To the latter you may say, “Sure, just tell me when and where,” and to the former, “Nice to hear from you; where have you been all year?”

Coke, Walmart and Apple are top of mind because their advertising is pervasive. It’s why most of us think about them at some point every day—whether we want to or not.

Financial marketing is difficult because regulations won’t let us budge on the “fact,” so we have to find other ways to stand out.

You’d be surprised how often I hear people say, “Oh yeah, I think I’ve heard of that lender. Is it the green one or the blue one?”

Even if your marketplace completely dries up during the winter, I’d still recommend running some degree of “awareness” ads throughout the entire year. The best way to make sure a customer calls you when they’re ready to buy a home, instead of your competition, is to make sure you’re top of mind. You certainly don’t need to be obnoxious (though some studies show that works, too), but you need to be known.

So when other mortgage lenders enter their hibernation caves in July, consider ramping up your awareness efforts. These efforts will certainly translate into business during the fall and winter, but more importantly, it means your business will be top of mind come next March.

Simply put, refusing to advertise outside the spring window is refusing business. Maintaining a consistent marketing and advertising strategy that covers the entire year—rather than just four months—lets you invest consistently in your business and boost cash flow.

In the spring, you might imply your willingness to work faster than the competition. Then, in winter, you can encourage buyers to act while home prices are lower.

At Mabus Agency, we tell our clients to zig when others zag, but this is a case of zigging while everyone else stands still. If you want to increase loan volume and stand out from the competition, buck the trend and do something different this fall.

Let Your Bank’s Voice Be Heard

Let Your Bank’s Voice Be Heard 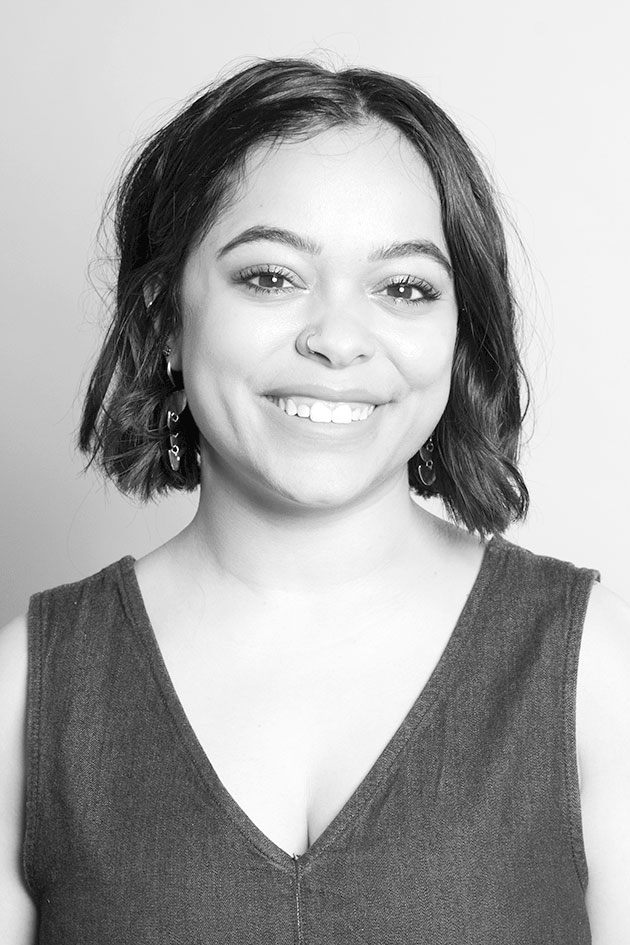